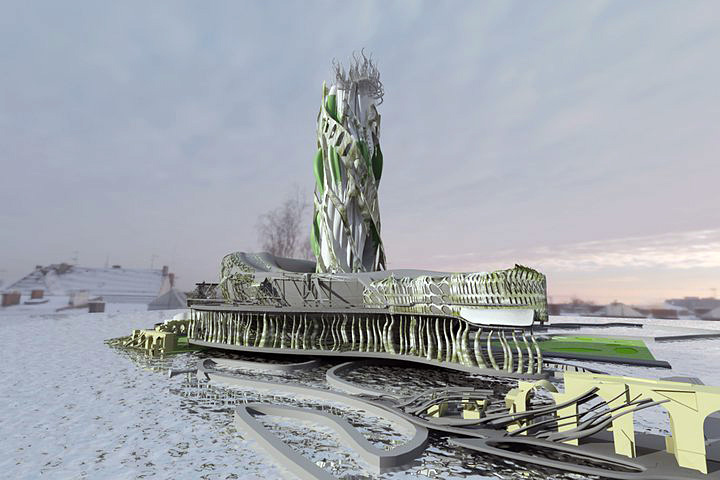 Concept: One of the most important monuments in the city of Mosul is a city of hedhar and more what distinguishes the effects and presence is the temple of the sun god or the Sun Temple is located in the hedhar city, which contains the most important features and styles that existed in that city, and these features prompted the designer to refer to the details of the shapes core, which is based on the style at that time and was borrowing the initial is the basic outline of the city and its streets, basic and in the middle of this street is the Temple of the sun god and that detail the entire streets and roads and the Temple of the sun the primary function of our project because this project (hotel and motel) is like the city’s small it contains the shopping areas and residential areas, house of worship, therefore, the designer works on the transfer of physical features in the hedhar city to a new location on the lake dam, taking into account the impact of the new environment on these attributes. 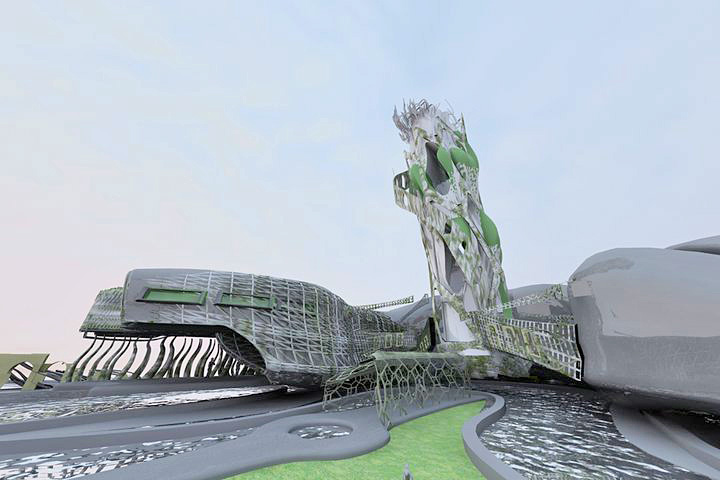 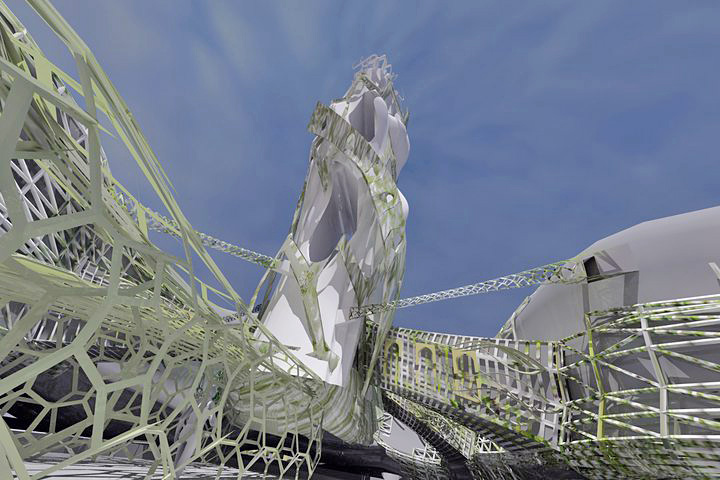 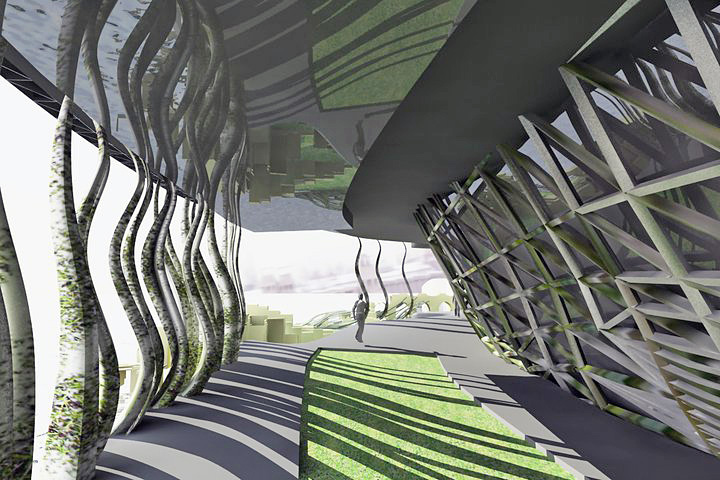 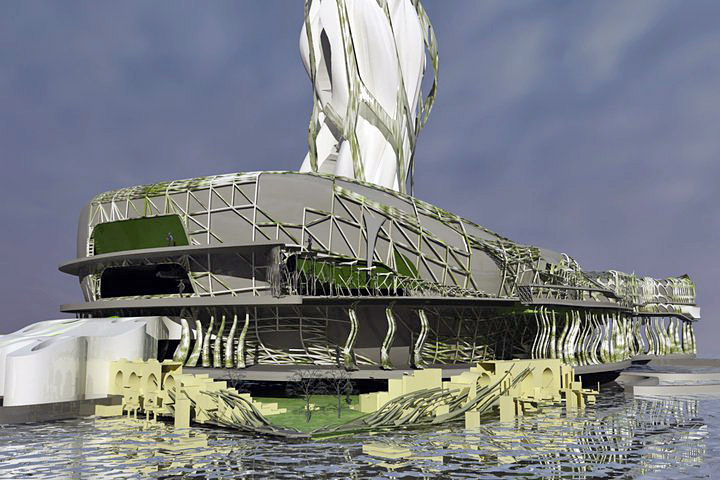 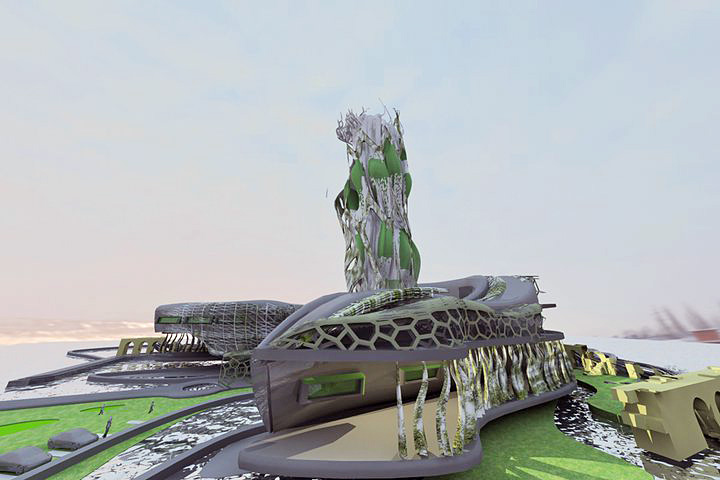