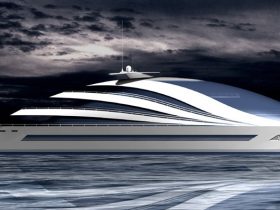 Wamhouse studio presents the ‘nagababa’ armchair. designed of by Mariusz Warsinski, the piece makes obvious reference to gaetano pesce’s famous chair, ‘maestà soffrente’. First designed in 1969, gaetano’s original chair highlighted the suffering of women and the disparity between the sexes. This recent interpretation resembles the same rounded female form but instead intends to provoke thought on how women have become victim to objectification under society’s strict body ideals. Nagababa armchair was first designed by wamhouse studio in 2012. Several years later, and after ironically making some ‘touches’, the final version was realized. In the end, the work does not intend to cast judgement on whether it’s right or wrong to strive for perfection, but instead bring attention to the impossibly high standards placed on women. This controversial piece of furniture “Nagababa” (which literally translates to ‘naked woman’ in polish) is a massive armchair but at the same time the embodiment of the classic ideal of the female figure. Today, mass culture promotes the image of a fit, and often skinny woman. That is why wamhouse studio uses this anthropomorphic piece of furniture as a metaphor for the changes that have occurred in perceiving but also treating the ideal body. The chair is adorned with embroidered arrows and large stitching to resemble a plastic surgeon’s sketches on a patient’s body, indicating which areas to nip and tuck. By doing this, Warsinski asks whether these treatments lead to self-objectification, making women objectify themselves to such an extent that they become a decoration, or even a piece of furniture. 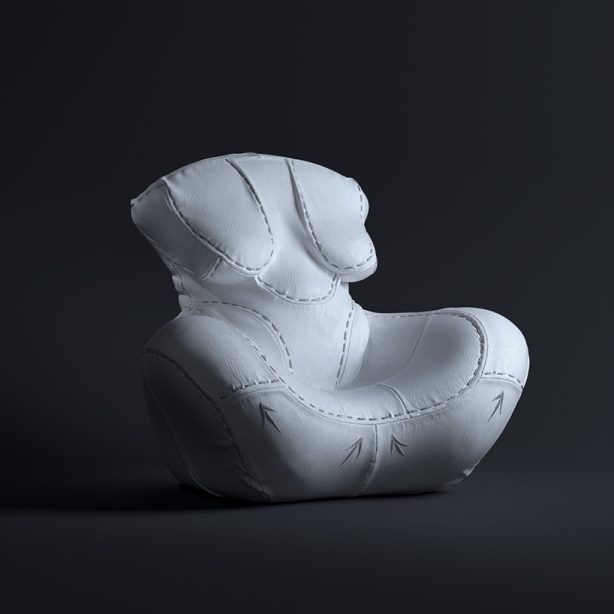 March 14, 2017
Load More
Join our Newsletter
Start receiving our content monthly in your email.
Give it a try, you can unsubscribe anytime.