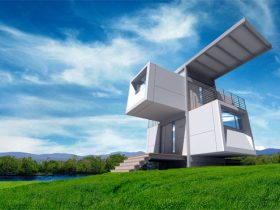 Designed by australian architects Fender Katsalidis, Merdeka 118 has officially topped out at 118 stories in malaysia, soon to become the world’s second tallest tower.

A crystalline tower, more than 678.9 meters (2,227 feet) in height, Merdeka 118 will be the world’s second tallest building and beat the Shanghai Tower in China. 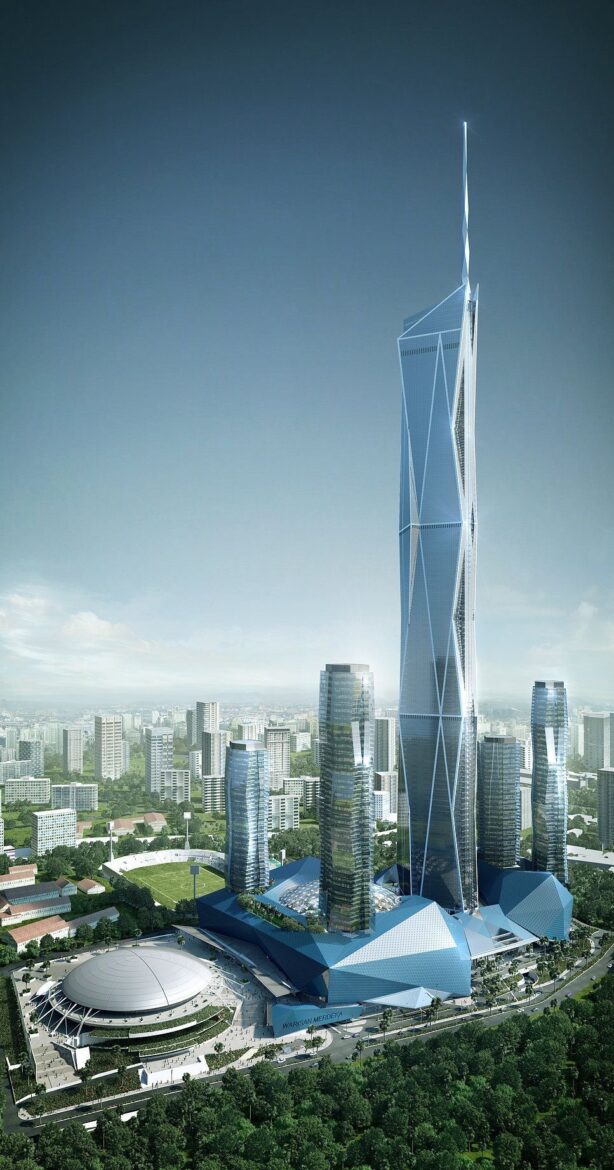 This new Second Tallest Tower in the world will form the centerpiece of Kuala Lumpur’s historically significant Merdeka site, where Malaysian independence was declared in 1957.

Flanked by smaller residential towers of varying form, along with a glass-domed covered retail mall, the building’s 118 storeys will house purpose-built offices and a six-star hotel, topped by a dual-level observation deck and restaurant. 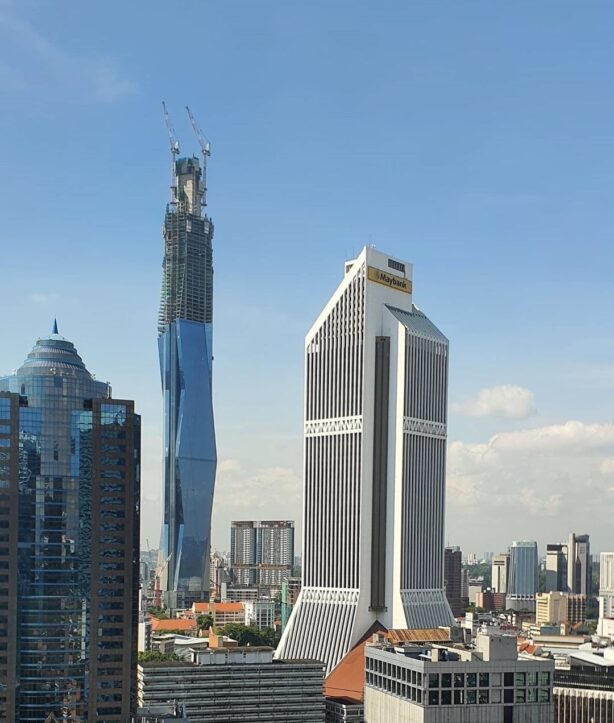 The World’s Second Tallest skyscraper’s faceted design is an expression of its structural pathways, resulting in a pattern of triangular shapes reminiscent of those found in traditional Malaysian arts and crafts. 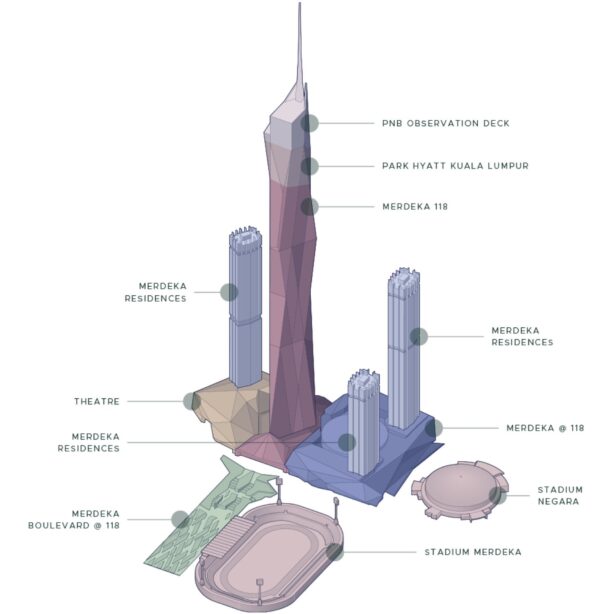 This exterior design language carries through to the soaring atrium volumes of the dramatic podium interior. Seemingly cleft from solid stone, it comprises a lower lobby for hotel access at one end, and at the opposite end, an upper lobby for the offices and retail. 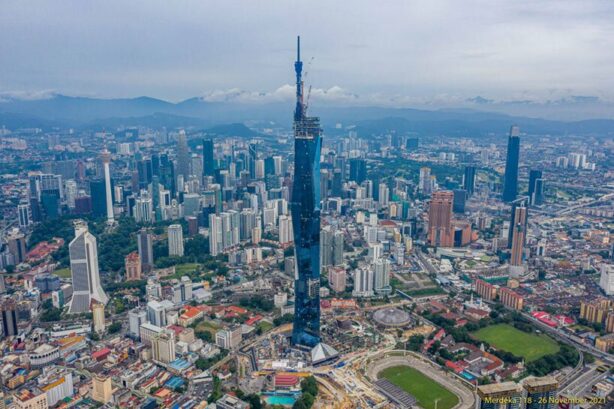 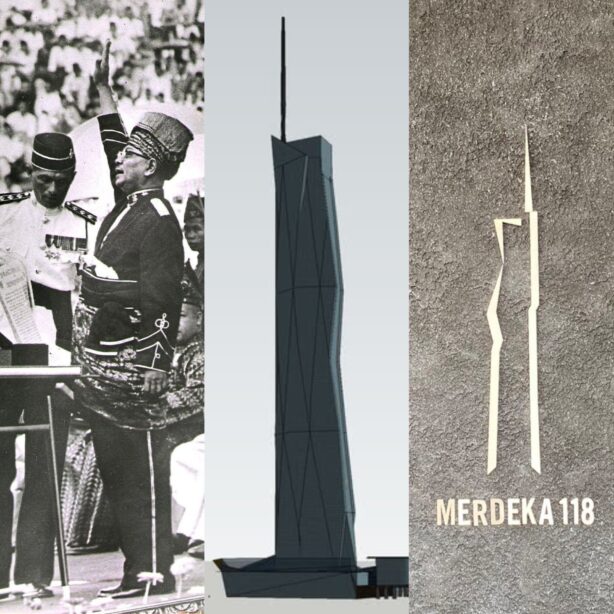 So what is the Top 7 tallest buildings in the world 2022?

October 30, 2021
Load More
Join our Newsletter
Start receiving our content monthly in your email.
Give it a try, you can unsubscribe anytime.