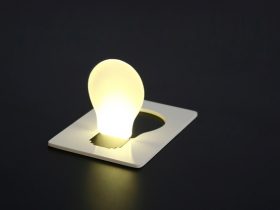 Architect Han Tang-Hong Kong had designed this project – Amethyst for Parramatta City Council to create an iconic site along the scenic Parramatta River foreshore as part of an international ideas competition, ‘Ideas on Edge’.

The aim for this design is to create a visionary icon for Parramatta’s CBD by introducing a world-class urban experience art center defined by hybrid urban environments. Different functional spaces are woven together by way of an elevated Concourse, creating a unified whole which has significant presence in the city. The Concourse is a bridging element which acts as circulation for the art center but also as a commercial zone which includes lively urban activities such as shopping, restaurants, bars, and other public amenities. It will be a 24 hour space which will support the theater functions but also operate independently.

The morphology of the project is based on polymorphism of crystalline which forms an intricate ornamental network. Self-similar algorithmic crystal tiles operate across scales to form a continuous tectonic, from creating the circulation and structure of the Concourse to spreading out along surfaces to become cosmetic elements which spatially drawing visitors inside the Plaza. Through this disintegration of hierarchy, the legibility of discrete tectonic hierarchies dissolves and a new set of intensive affects emerge.

> what or who influenced this project?

>> what were you reading/listening to/watching while developing this project?

>>> whose work is currently on your radar? 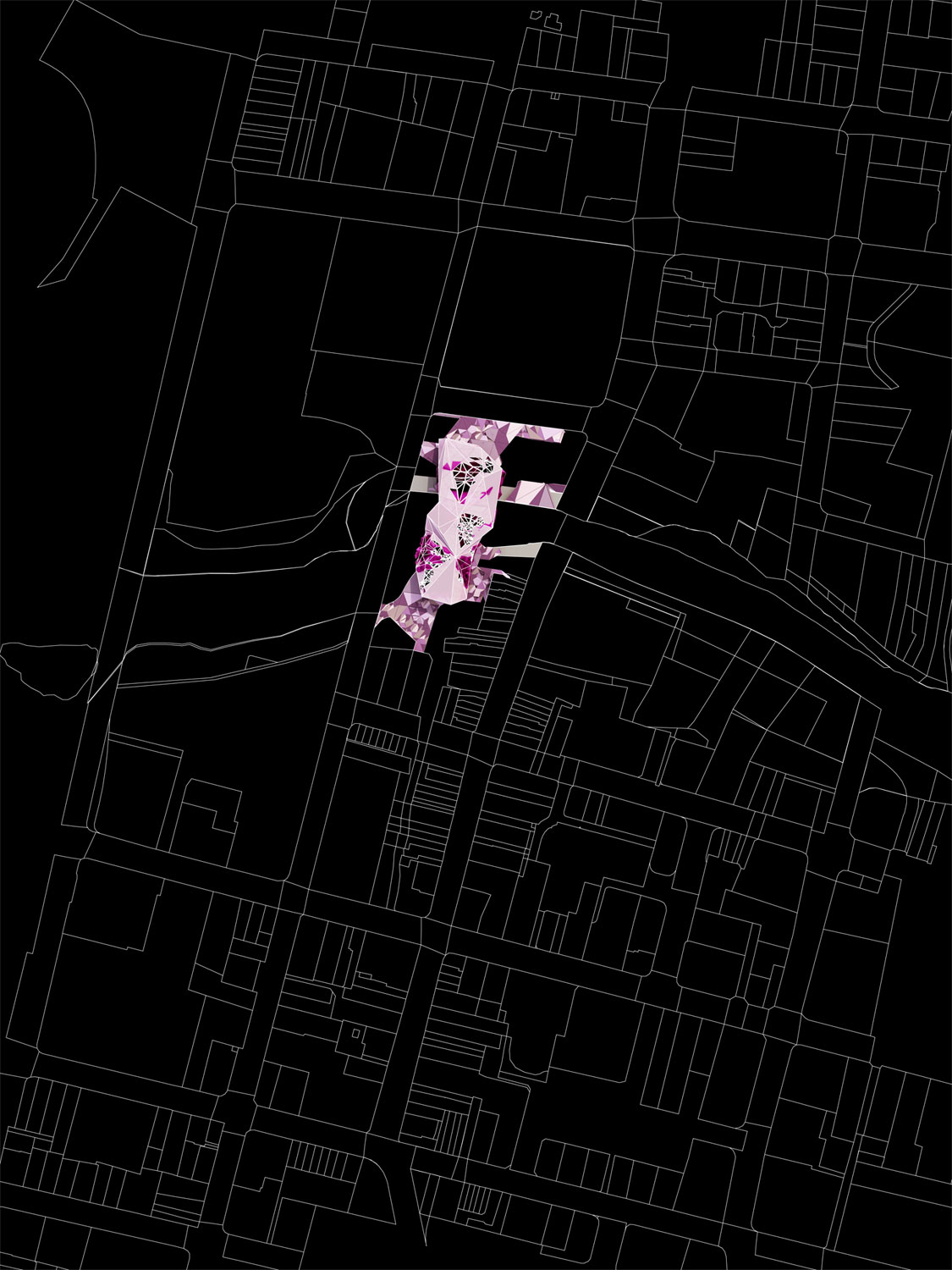 The Ideas on Edge competition received more than 150 entries from countries, including designs from the United Arab Emirates, China, Belgium, Netherlands, United Kingdom and America. More than 40 per cent of submissions were international.