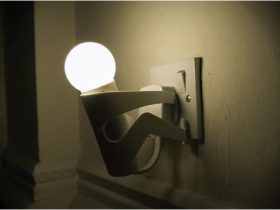 After moving a few times in Cincinnati throughout the later half of the 20th century, the Contemporary Arts Center relocated into its current home at the Lois & Richard Rosenthal Center for Contemporary Arts in 2003. Designed by Zaha Hadid, who won the commission in the late 1990s, the building is the first U.S. contemporary art institution designed by a woman. Shortly after the building opened, Herbert Muschamp of The New York Times hailed the building as “the most important American building to be completed since the end of the Cold War.” The non-collecting museum has housed temporary exhibitions, installations, and performances.

Open the Slideshow of the new Contemporary Arts Center Lobby:

Hadid envisioned the CAC building as an “urban carpet” that draws in pedestrians to experience the interior space by walking on a gently sloping meandering path. Aiming to connect the building’s monochromatic exterior with its playful interior, FRCH added a cafe, lounge, and seating area to create a livelier and welcoming lobby for visitors. “We sought to soften the edges of the iconic design through a series of artistic interventions,” according to FRCH Senior VP and Principal Jim Stapleton in a statement. CCO and Partner Paul Lechleiter and Stapleton led the $1.1 million renovation that began on January 6, 2015, of which $760,000 was fundraised.

The new retail space is more centrally located and features mobile fixtures and lighting that can be adjusted to accommodate museum functions, special events, and customer demand. A series of illuminated adjustable columns lets artists transform the mood of the lobby and its surrounding streetscape. Story via Archinect 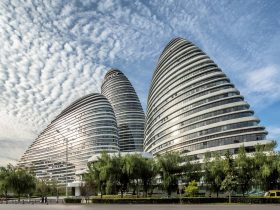 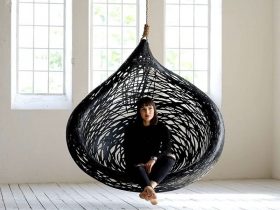