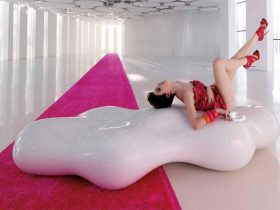 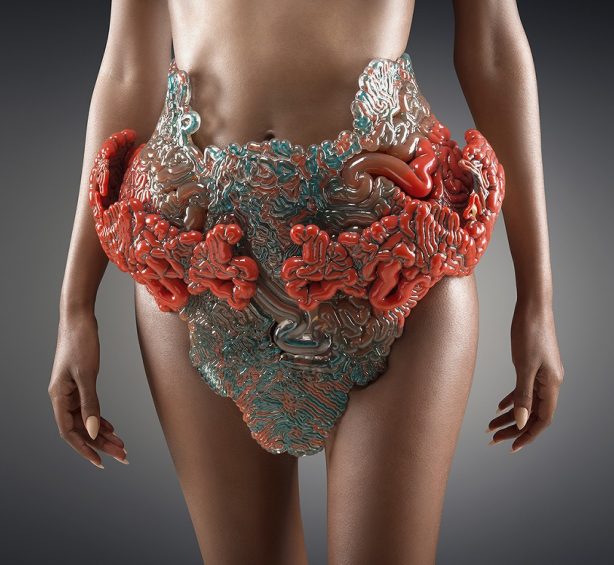 This 3D Printed Wearable Capillaries “The Wanderers” were unveiled as part of the exhibition: ‘The Sixth Element: Exploring the Natural Beauty of 3D Printing’ on display at EuroMold, 25-28 November, Frankfurt, Germany, Hall 11, Booth FN01. This work was done by Neri Oxman and a group of creatives from the MIT mediated matter group in collaboration with Christoph Bader and Dominik Kolb, and the Production Stratasys.

The wearables were 3D printed with Stratasys multi-material 3D printing technology. Members of the Mediated Matter group led by Will Patrick and Sunanda Sharma are currently working on embedding living matter in the form of engineered bacteria within the 3D structures in order to augment the environment.

Traveling to destinations beyond planet Earth involves voyages to hostile landscapes and deadly environments. Crushing gravity, amonious air, prolonged darkness, and temperatures that would boil glass or freeze carbon dioxide, all but eliminate the likelihood of human visitation. Wanderers explores the possibility of voyaging to the worlds beyond by visiting the worlds within.

3D printed wearable capillaries designed for interplanetary pilgrims are infused with synthetically engineered microorganisms to make the hostile habitable and the deadly alive. Each design is a codex of the animate and inanimate with an origin and a destination: the origin being engineered organisms, which multiply to create the wearable within a 3D printed skins; and the destination being a unique planet in the solar system. The setting for this exploration is the solar system where, with the exception of planet Earth, no life can exist.

The series represents the classical elements understood by the ancients to sustain life (earth, water, air and fire), and offers their biological counterpart in the form of microorganisms engineered to produce life-sustaining elements.

The wearables are designed to interact with a specific environment characteristic of their destination and generate sufficient quantities of biomass, water, air and light necessary for sustaining life: some photosynthesize converting daylight into energy, others bio-mineralize to strengthen and augment human bone, and some fluoresce to light the way in pitch darkness.

Each wearable is designed for a specific extreme environment where it transforms elements that are found in the atmosphere to one of the classical elements supporting life: oxygen for breathing, photons for seeing, biomass for eating, biofuels for moving, and calcium for building. Design research at the core of this collection lies at the intersection of multi-material 3D printing and Synthetic Biology.

The medieval Arabs are known for their fascination with astronomy. They took a keen interest in the study of celestial bodies; motivated to better comprehend the divine creation, they also appreciated the knowledge of the constellations as guidance in their journeys. In honor of these early contributions to the science of astronomy the Wonderers in this collection are named in Arabic after their respective destination planets: Mushtari (a wearable for Jupiter), Zuhal (a wearable for Saturn), Otaared (a wearable for Mercury); and Qumar (a wearable for the Moon). The word “planet” comes from the Greek term planets meaning “wanderer”. 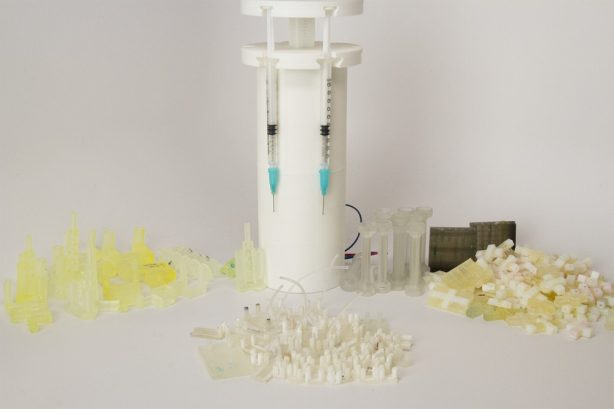 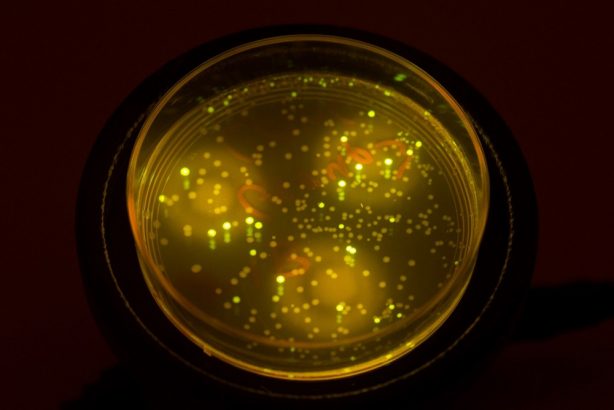 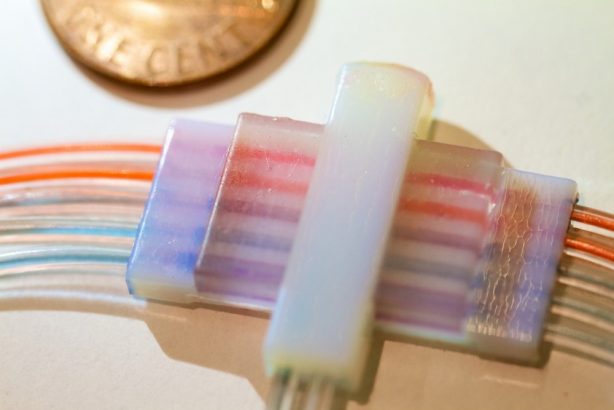 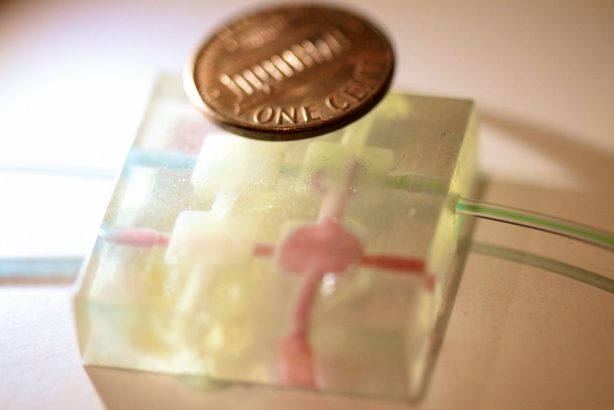 October 2, 2021
Load More
Join our Newsletter
Start receiving our content monthly in your email.
Give it a try, you can unsubscribe anytime.