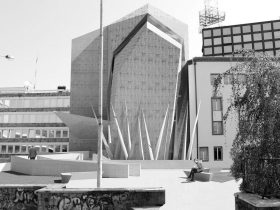 Memorial To The RTS Employees Perished During The NATO Bombing 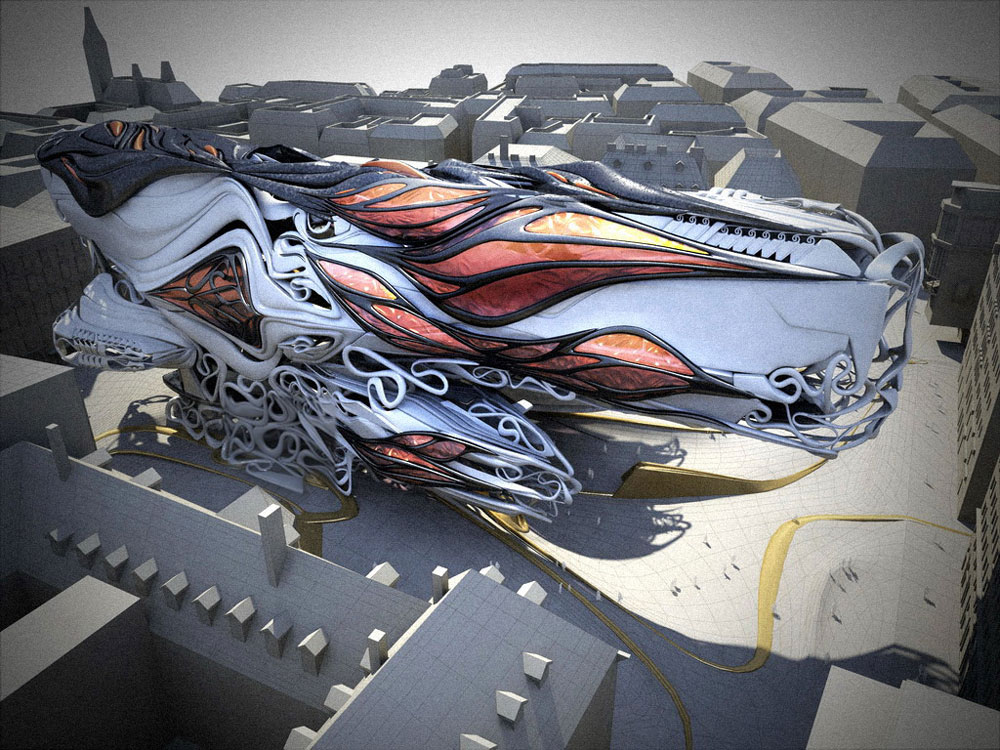 Xin-yu Wan reveals proposal to replace St. Stephen Cathedral in Vienna. the overall concept is based on a fantasy about the architectural history of Vienna. That is to say: if Art Nouveau had had a greater influence and had lasted for a longer period in Vienna; if the articulated geometries not only work as ornaments or enclosure as is the case for the Secession, but also serves as real structure to hold the main parts of the building, what would a new cathedral be and what its sublime and magical effects. 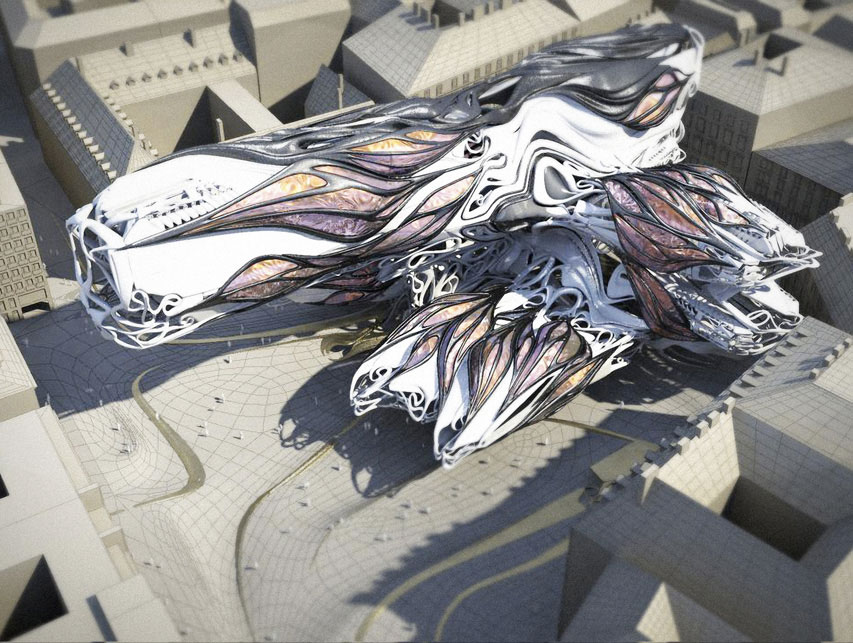 This project is based on two kinds of elements and their respective mutations. The white elements, which combine to form both the soft curvilinear and the hard straight body. They are the main structure and first layer of the enclosure. The black elements are more of an organic nature and work as the second layer of enclosure on the outside and as floors inside. The contrast and transition between these elements give the project its unique character. 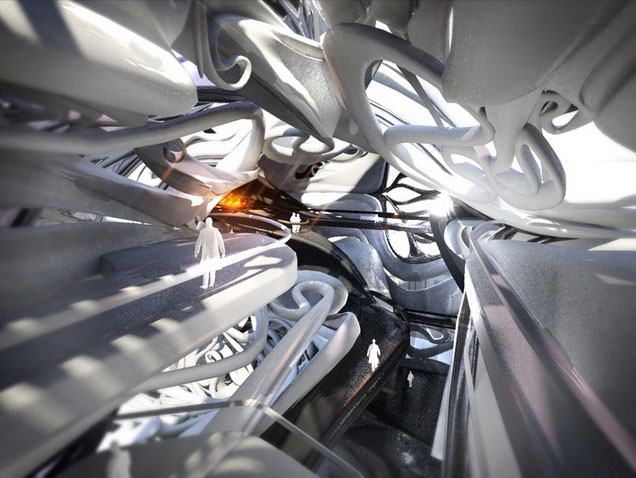 The circulations of the tourists and pilgrims are separated. At the same time, different interior space for these 2 groups of people are created. The main Nave is on the top of the building and a bigger entrance square is created for the ceremonys during the year. The program inside the nave stays within the range a classic gothic cathedral offers, but the way how people enter the space and how the vision and visual impression changes when people move inside the cathedral becomes much more dynamic.via suckerPUNCH 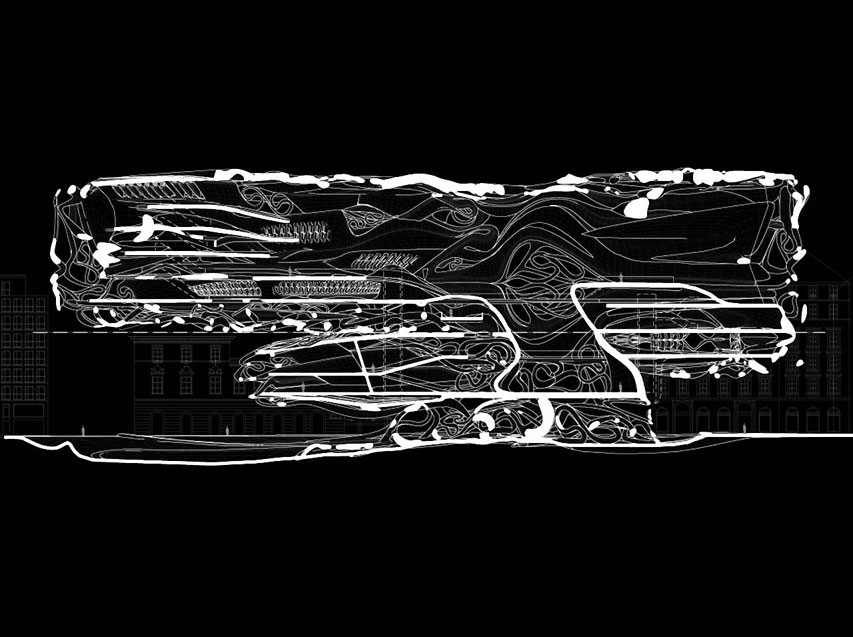 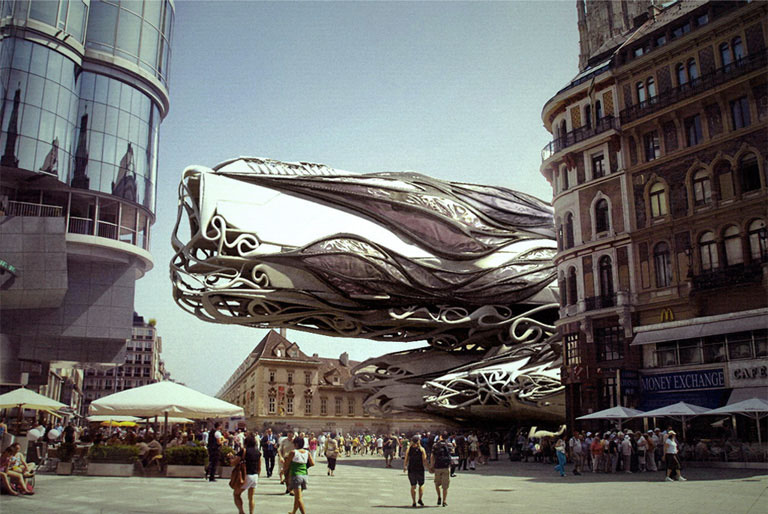