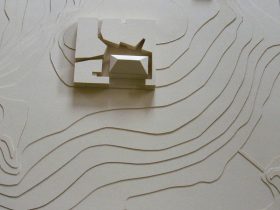 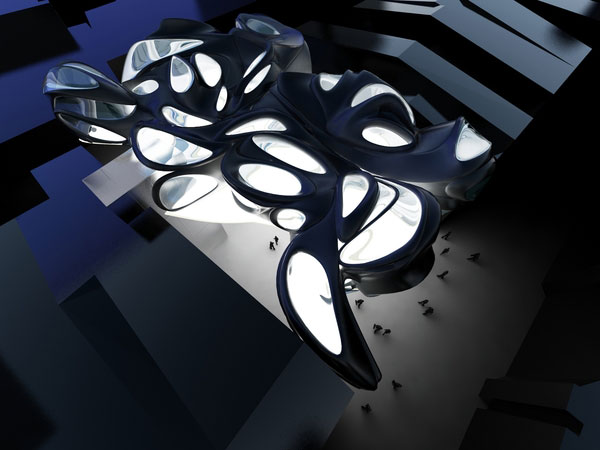 Yuliyan Mikov: During walk along Lipscani , ( a fable about the old merchants of the past centuries) my eyes are taken by huge piles of garbage where as if on a throne, stood empty plastic bottles.And then I saw the ghosts of the past, creeping out of their deformed mouths, rising slowly just like the ghost of the magic lamp.But they were many, the same number as the empty bottles, whearing clouds with their semitransparent bodies, as if embracing each other and rising towards the heavens.When the night attracts affection with her darkness, the ghosts shaking in the cold atmosphere gather closer to each other, lying in cluster and folding themselves, beginning to exchange ideas, furtively comunicating in order to escape the fear of the normality, the habits, and the fear of becoming animals, casted in form, driven by reflexes.The words began to disolve in the air and the began to look like chewing gum, elongated, tourmented and passed from mouth to mouth , as “The liberty of ideas” sticking on it’s path between the bodies.Then from the sticky heap of waves one of the ghosts muttered something that I understood:”I am trying not to forget myself for I can’t see myself fitting in their normality.I am a poor ghost, an escape who’s life has always existed.And I am hanched by my age, spent in a plastic bottle waiting for my release.Many of us were crouched in form of juice and now it apperas we are transparent.Nobody understands me even by talking the language of the chewing gum.It seems to me that sometimes I am about to cry, but one morning I felt the warm look of a bypasser and then I knew that we can still exist, that we aren’t the only ones who know we exist.”

The next night I followed the pouchy ghosts and noticed on that special place of the world’s creation ” trees, growing from the ruins, between the metal and the piles of garbage, dancing with their leaves like sirous creeping between the ghosts, entering their small navels.

The ghosts domain does never dry out.Depending on the spot you are looking you can see them, sweet and huge, playing hide and seek, squeezing between each other’s white and oily skins. 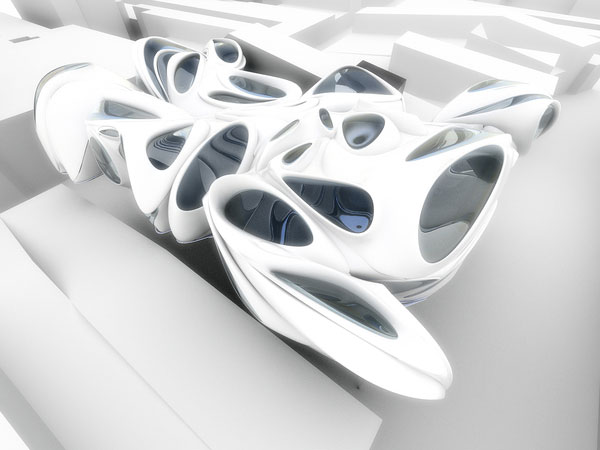 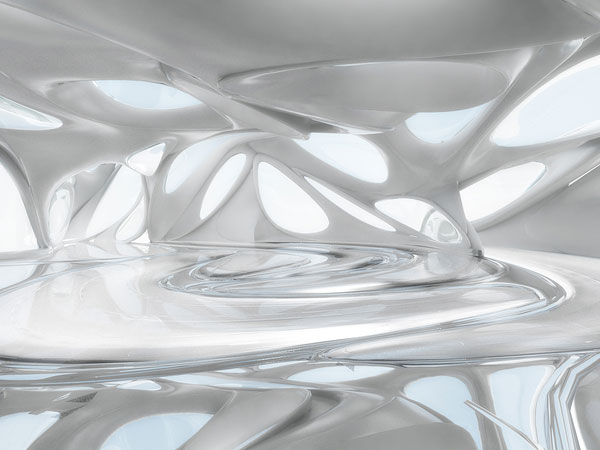 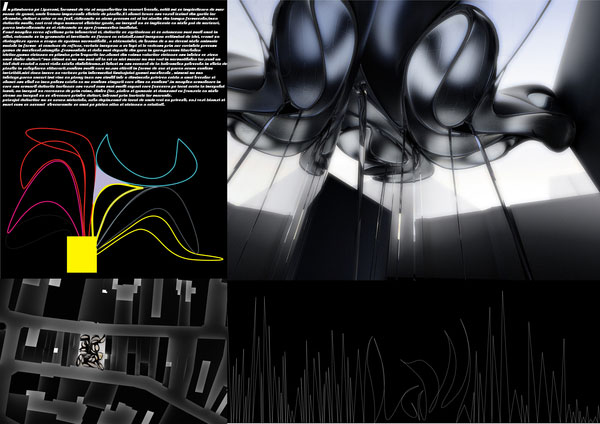 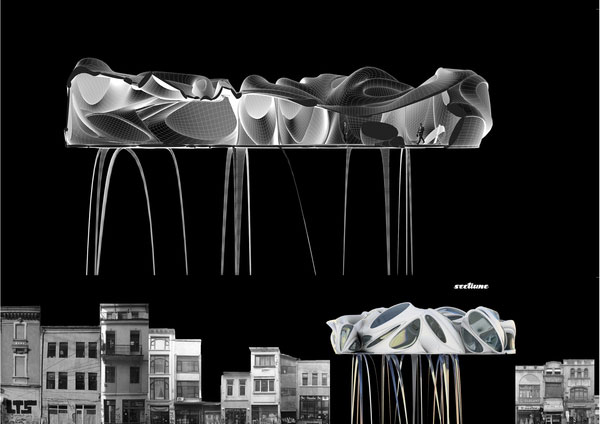 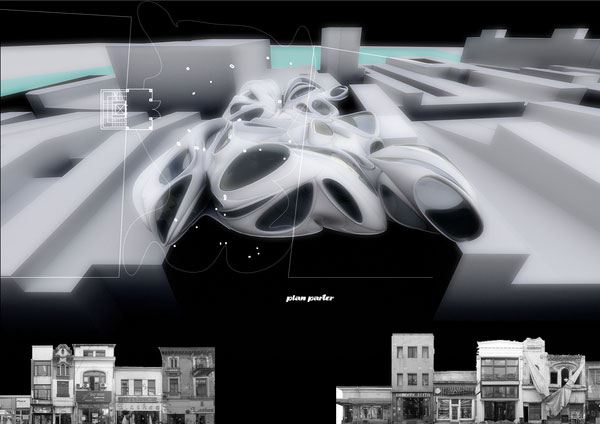 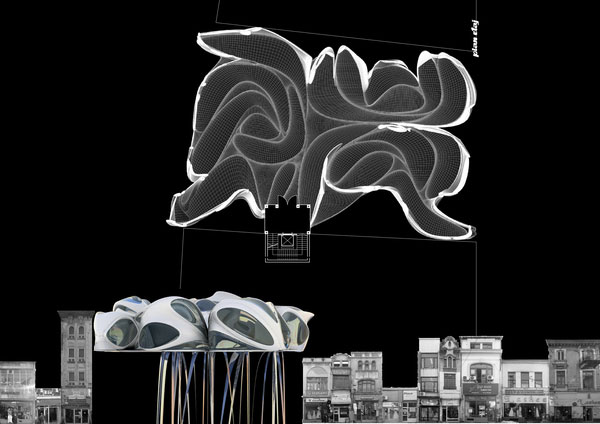