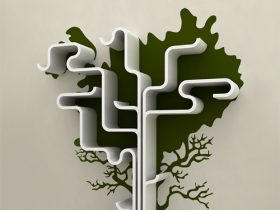 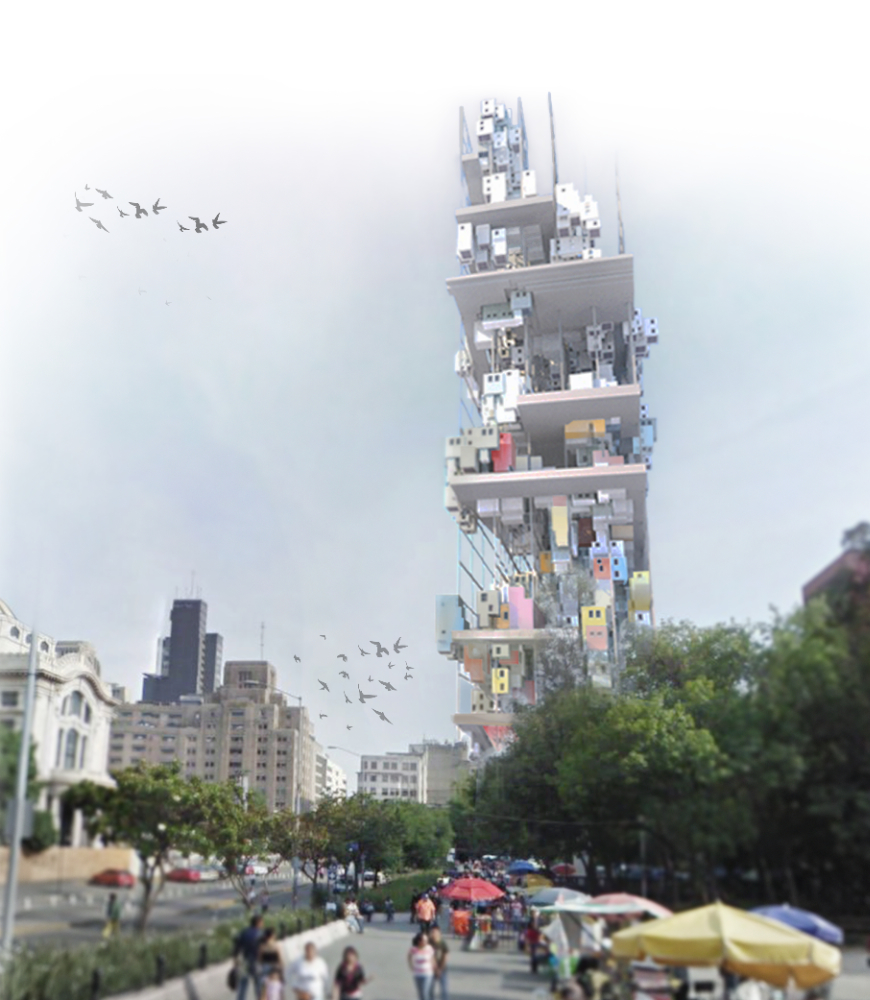 Metous Studio, a young mock firm of 10 undergraduate architecture students from Cal Poly San Luis Obispo working under the guidance of the head partners David Lee and Anthony Stahl, have designed a fresh and dynamic housing tower for Mexio City. 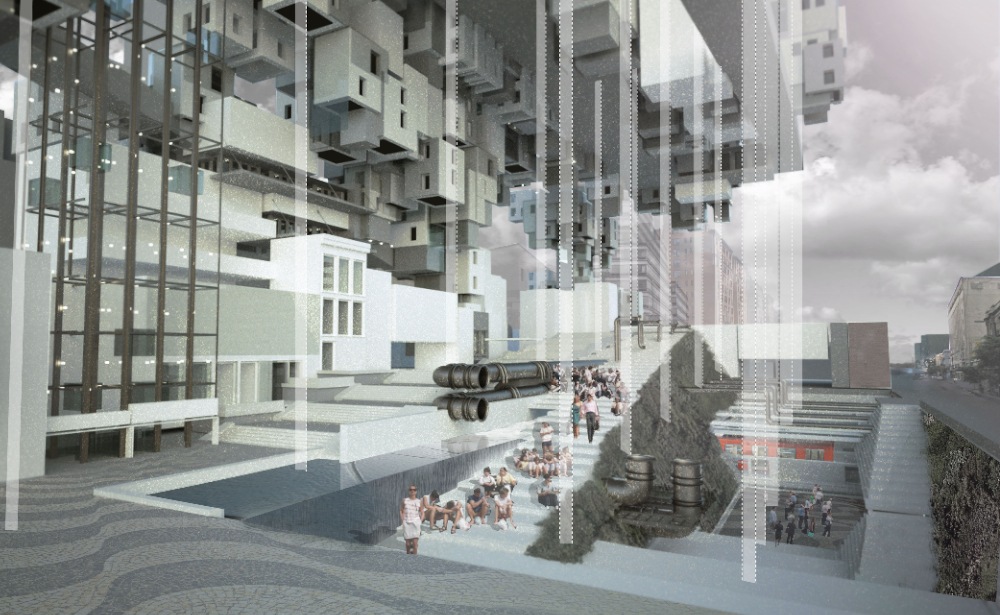 Placing above 30 international entries, Lee and Stahl’s tower has been awarded first prize in the 2010 Mock Firms International Skyscraper Challenge: Collegiate Division. Their approach reconfigures the traditional Mexican street as an open-air high-rise to provide unlimited potential for a new type of urban environment. 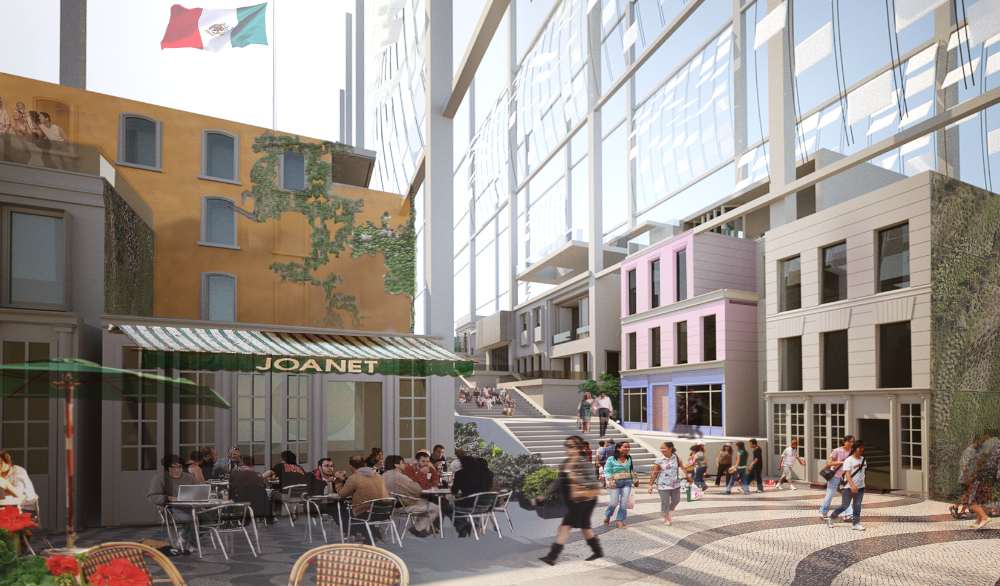 ”The meaning of the tower is a living being that breathes in the city and is truly defined by Mexican culture and people,” explained Lee and Stahl. 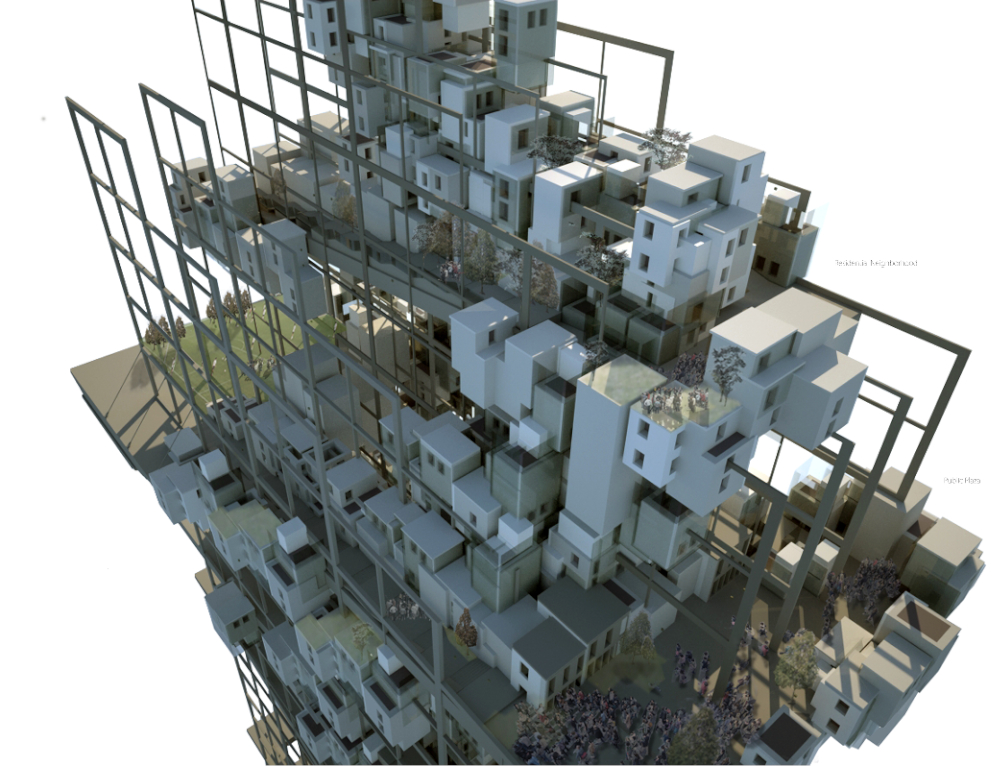 By shifting key components of Mexico’s urban fabric to the vertical dimension, a new three-dimensional urban organizational grid is formed. The street is continued from the ground plane and becomes the connecting thread linking the entire tower. The street reacts to sunlight, wind, adjacencies and population density, as it sometimes widens for commercial activity, an open green space, or to provide visual and circulatory freedom. 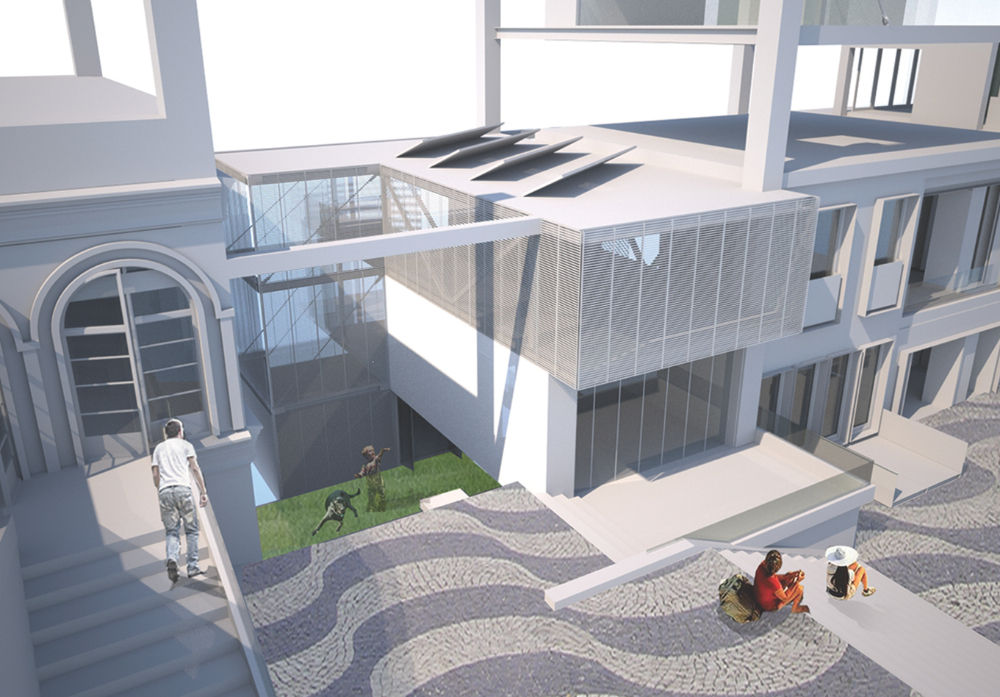 The tower’s structural framework affords the design a sense of flexibility, allowing it to be adapted to the community’s needs over time. The system has the potential to support a series of vertical neighborhoods that grow around and into one another. Sub-public and private spaces evolve organically, creating complex urban spaces similar to those of historic Mexico.

Each building within this new vertical city is self-structural and built into the larger super-structure. This non-modular system “allows neighborhoods to develop with a richness and diversity reminiscent of the larger Mexico City context” Over time, the tower will be defined by those who have lived there, making it a testament to Mexico’s past and allowing a built object to reveal the history of the different neighborhoods.