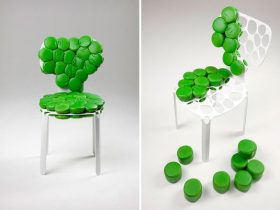 Brian de Luna + James Vincent had been designed this proposal for the new art gallery in Maribor, Slovenia. It is based on a relationship where the new building creates a dialog between its local environment and the larger urban context of Maribor. The project sets to create a dynamic relationship between the old city of Maribor and the new Art Gallery by creating a constant state of fluidity through the site, becoming a vital cultural hub along the Drava River. The building is composed of four continuous loops that merge into one space. Each loop contains it own separate program-the Children’s Museum, the Architecture Museum, the Creative Industrial Museum, and the Digital Arts Museum. 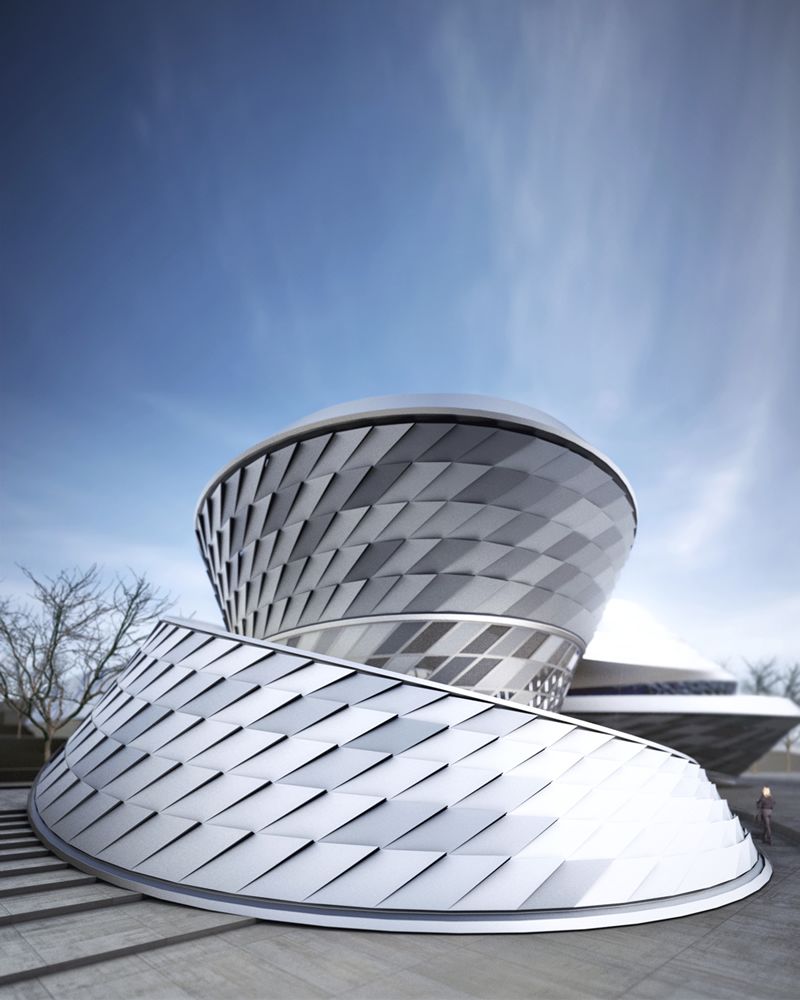 By allowing the museum program to be separated into four distinct programmatic and topological elements a space is created that is simultaneously public and private. With the new art gallery being located along the Drava River Front, it became critical to create a landmark that that would enhance and contribute to the regeneration of the city both locally and globally. While the new art gallery naturally erodes the sites initial spatial qualities the four components come together to frame and create unobstructed vistas towards the Drava River and the city’s surrounding local landmarks.